3D printing, also known as additive manufacturing, is a process by which a physical object is created by adding layer upon layer of material until the desired shape is achieved. It is a rapidly growing field that has the potential to revolutionize the way we manufacture and create objects.

The first 3D printer was created in the 1980s by Chuck Hull, and since then the technology has come a long way. A 3D printer is a machine that creates three-dimensional objects by building them layer by layer using a variety of materials, such as plastics, metals, ceramics, and even food. The process of 3D printing is also known as additive manufacturing, as it involves adding material rather than subtracting it, as in traditional manufacturing methods.

3D printing has the potential to revolutionize the way we manufacture and design products, with applications in fields as diverse as healthcare, aerospace, and fashion. It allows for greater design flexibility and customization, and can significantly reduce production times and costs compared to traditional manufacturing methods. In addition, 3D printing can be more sustainable and efficient, as it requires less material and generates less waste. However, there are also potential ethical and environmental concerns associated with 3D printing, such as the potential for the technology to be used to create weapons or other illegal items, and the environmental impact of the production and disposal of 3D printed objects. 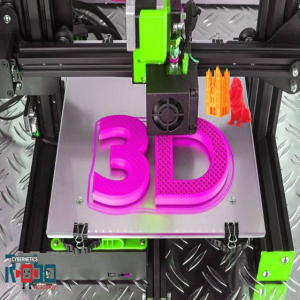 There are several advantages of using 3D printers like –

There are also a variety of other 3D printing technologies available, including Electron Beam Melting (EBM), Laminated Object Manufacturing (LOM), and others. Each of these technologies has its own set of advantages and disadvantages, and the best choice for a particular application will depend on the specific requirements and needs of the user.

So, what about the materials used to build 3D objects in 3D printers? Well, these are known as filaments and there are a wide variety of filaments available for use in 3D printers, each with its own set of properties and characteristics. Some common types of filaments include:

There are many other filaments available, including wood-based filaments, metal-based filaments, and others. The best choice for a particular application will depend on the specific requirements and needs of the user.

With all those fascinating advantages of 3D printing, it still has some limitations. Such as:

It is likely that many of the current limitations of 3D printing will be addressed or overcome as the technology continues to advance and mature. For example, researchers are working on developing new 3D printing materials and techniques that will allow for the printing of a wider range of objects, with improved quality and precision.

3D printing is a innovative technology that has the potential to greatly impact and transform many industries. Recently, a number of Bangladeshi companies like Cybernetics Robo Ltd. and others are trying to utilize the advantages of 3D printing technology. It allows for the rapid prototyping and manufacturing of complex and customized objects, and has the potential to reduce waste and improve efficiency in traditional manufacturing processes.

While there are limitations to the technology, such as the range of materials that can be used and the quality of the finished products, it is likely that these will be addressed as the technology continues to advance. Overall, 3D printing has the potential to revolutionize the way we design and create objects, and its impact will likely be felt for many years to come.

If you are interested in learning how to design and print using 3D printers then you can contact Cybernetics Robo Academy [A division of Cybernetics Robo Ltd.]. For more details, you can call 01761-500020. Alternatively, you can inbox them via their Facebook page or visit our campus directly. Our courses can be found here 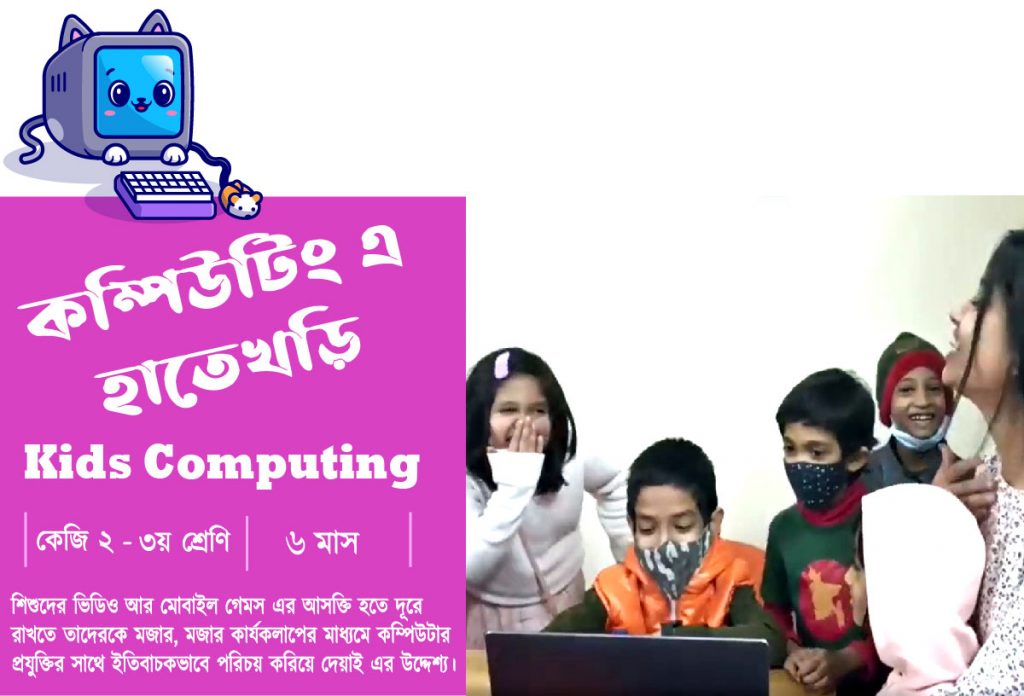 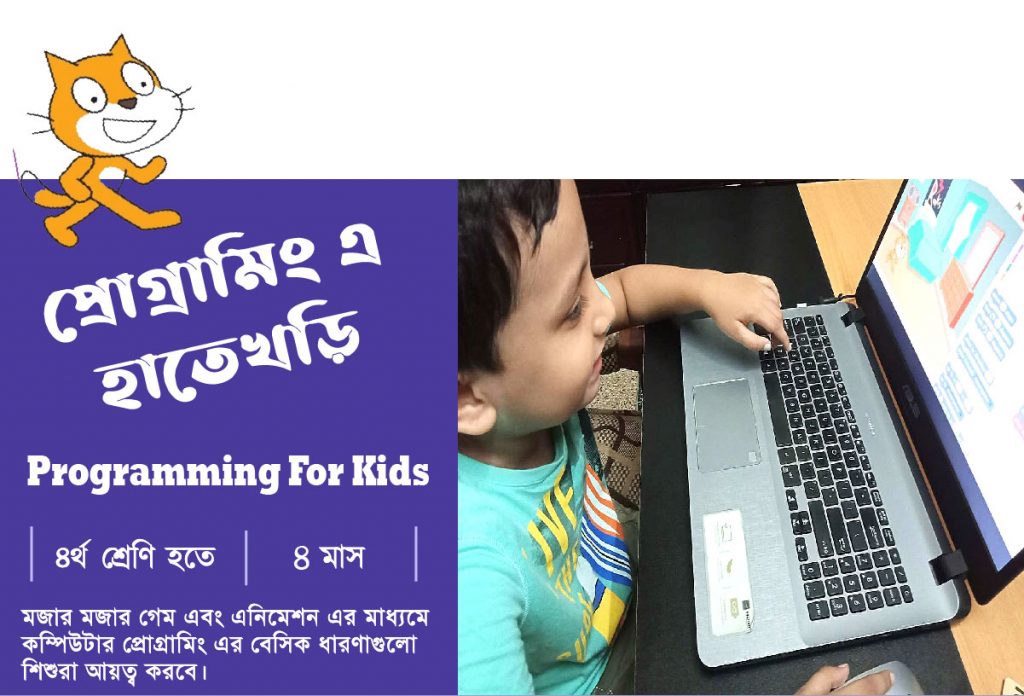 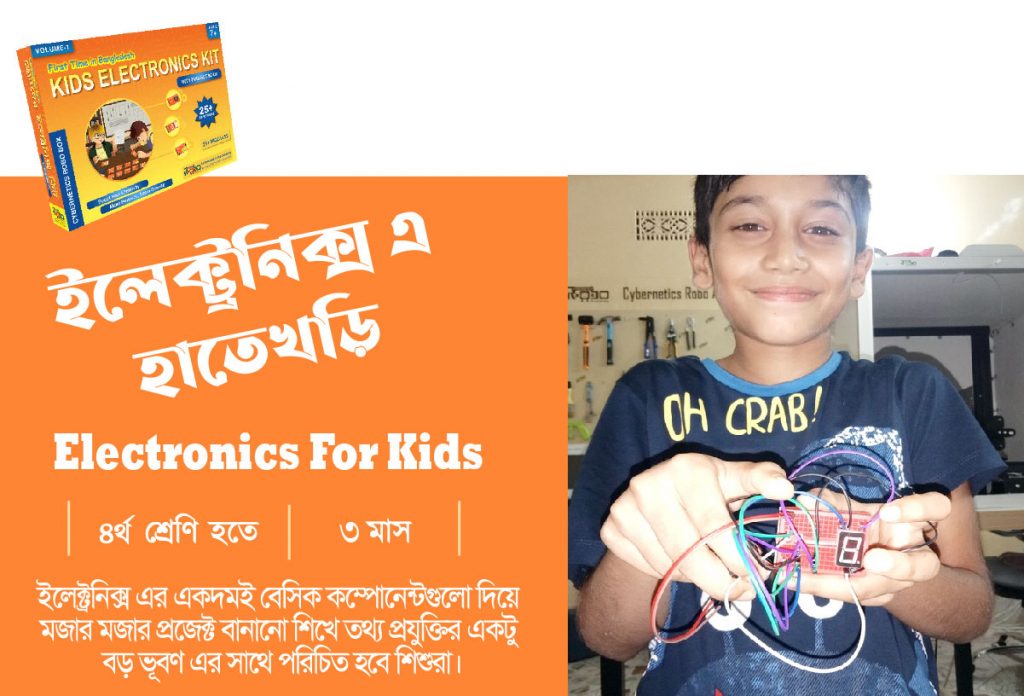 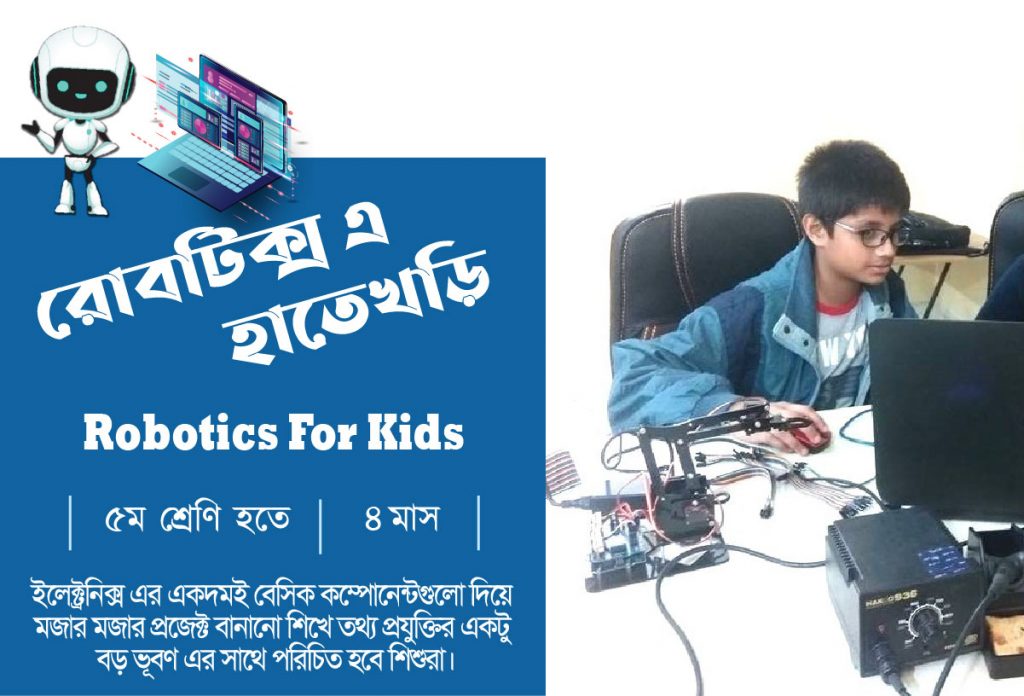 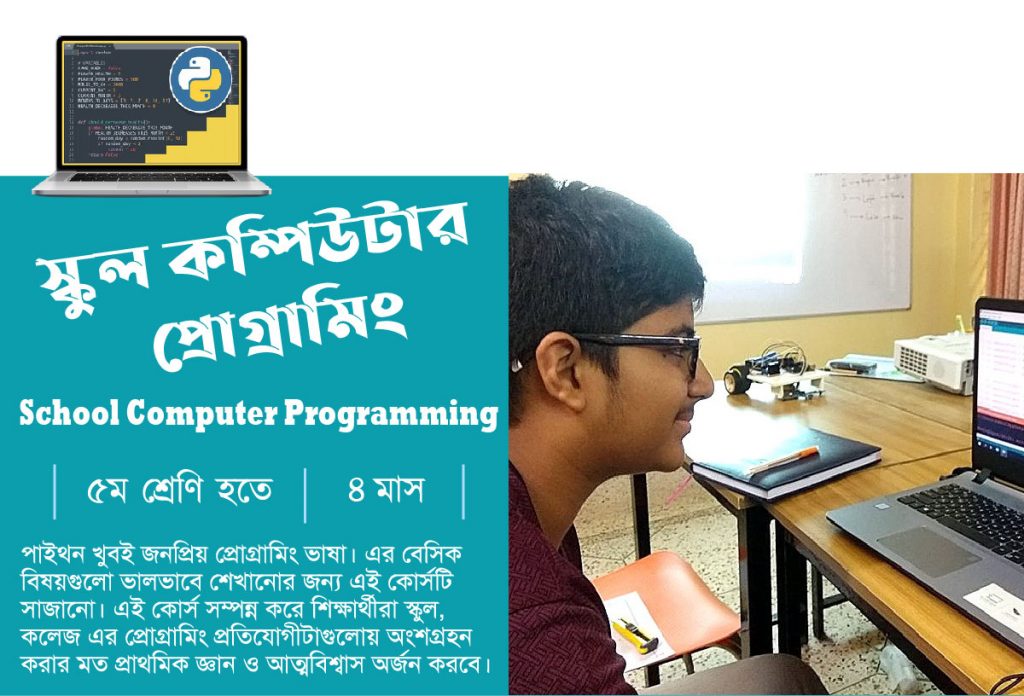 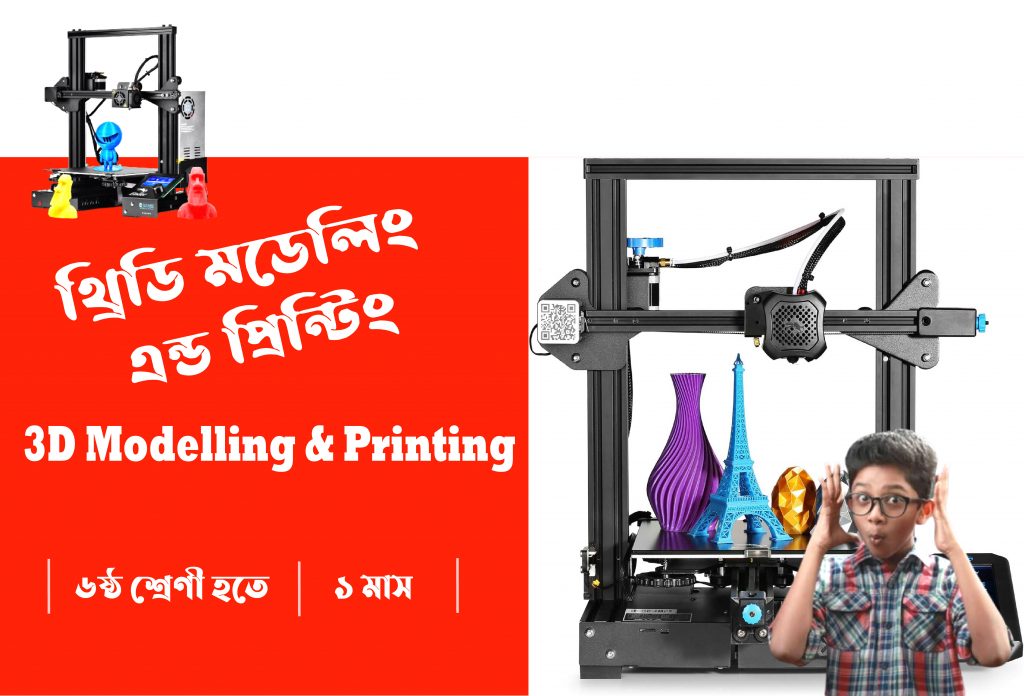